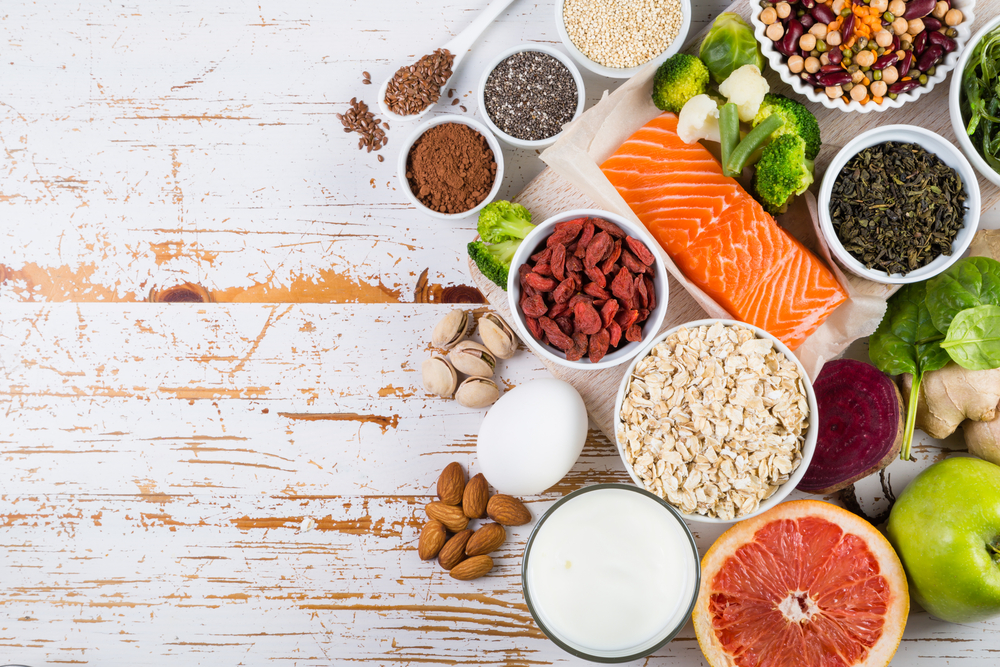 All of these can be signs of B12 (cobalamin) deficiency. An easy way to test for B12 levels is through a simple blood test. But sometimes levels can fall within normal and symptoms persist due to a functional deficiency. Are you aware of the different types of B12 and how each works different pathways in the body? There are four types of B12 that you can supplement with:

Cyano B12: this is the inactive form and must be activated by the body to be used as methyl-cobalamin in the methylation pathways. Many people have poor ability to convert cyanocobalamin or a genetic inability to make the conversion.

Methyl B12: mainly found within the fluid inside cells including blood and other fluids. Methyl-cobalamin facilitates the homocysteine pathway, helping to protect DNA from damage, promoting healthy cells and gene expression, and to make hormones and neurotransmitters.

Hydroxyl B12: high bioavailability – converted to methyl B12 by the body; used in pernicious anemia patients with optic neuropathy. Binds to cyanide and is used in the treatment of cyanide poisoning/smoke inhalation for excretion. Supports methylation and production of neurotransmitters including serotonin, dopamine and norepinephrine.

Adenosyl B12: needed for making energy in the body, healthy metabolism, and for the myelin sheath covering every nerve in the body. Plays a role in carbohydrate, fat and protein metabolism. Low levels of adenosyl-cobalamin can lead to muscle pain, exercise intolerance and fatigue such as seen in fibromyalgia and chronic fatigue syndrome.

What does Dr. Nab recommend?

Trifolamin from Designs for Health. This product comes as a lozenge with all three active forms of B12 along with the active form of folate called 5-MTHF.

Are you ready to understand your “Why”?

Being healthy can be as easy as One Degree of Change

Sign up for a free email membership and you’ll get instant access to the 132 page eBook "One Degree of Change" plus a lot more valuable information created on a regular basis!

Thanks so much for all the great things you have introduced me to over the years. I know I am much healthier today and I feel 100% better! I could always count on you to 'put me back together.'

You have been such a blessing to us over the years – giving of your time & service so sacrificially! We are so thankful for all you have done for us in helping us get to better places of wellness in our lives. Many blessings to you as the Lord continues leading you & using you!

Thank you for all you’ve done for me – I would not be in as good of a place today without you!

I wanted to take a moment to thank you for all the help you have given me in my time here. It’s been great getting to know you personally and professionally. I appreciate your gentle nature and kind spirit and am thankful you have honored me with friendship. Thank you!

Wish to thank you for being a gentle natured soul when you treat me on Monday mornings, when I need that gentleness the most!

Thank you for all the great chiropractic care! I enjoy my weekly appointment, you are a true asset!

Thank you for caring for our family. We appreciate what you do for us and your recommendations for nutrition. You are a good person with a good heart – thank you!

I can't thank you enough for listening to me when I came to you in so much pain and frustration with my stomach and bowel issues. You truly are a blessing for me! Finally, less pain to no pain, no running to the bathroom all the time, etc., and enjoying food again (the right food), energy to do things I enjoy. I can't express enough how wonderful life is again and fun! Thank you so much! I'm so glad God sent you to me! You are a blessing!

Thanks so much for all the time and information you provide to me. I can see you are so passionate about your work and I really get motivated to learn more. It’s contagious!

I just wanted you to know how grateful I am that you were so kind and accommodating to me when I was in pain with y rib. I don’t know what I would have down without your help. You just put me at ease and helped me cope. I know this is why you are here but I wanted you to know that you are appreciated – a lot! You were really there for me, so thank you!

Thank you so much for all of your amazing guidance and talent in my battle to stay well. I couldn't do it without you. Power is on for 2017!

Words truly cannot express how thankful we are that God brought you into our families lives! You have blessed us in so many ways! We thank God and are so overwhelmed that our family has received such great care from you – what a gift! It has taught our children about a blessing from God – there are so many! Thank you!!!

How do you thank (properly) a one-sided relationship? Through my breast cancer and my brain surgery (and everyday life) you have kept my body and my spirit going. You have impressed entire medical teams at Froedtert with my body's ability to fight. How do you thank someone (properly) for helping you to survive? I have been trying to find the right words for the last 2 weeks and I have decided there are none. I pray you will always have someone in your life as special as you have been for me. Thank you, Dr. Georgia, and continued bountiful blessings!

Dr. Georgia is authentic, intuitive, and a true healer. Your life will be so much better once you experience Authentic Life.

Recently I had a health scare. The insulin resistance that I was diagnosed with over 15 years ago, was finally causing my blood sugar levels to be over 200. That shook me up enough to know I needed to get serious about my health. The next week Dr. Georgia put on a "Beyond your DNA" seminar that immediately knew I had to attend. I'm very into technology, so the prospect of using that to get an edge on my health issues was so attractive to me. What she covered was so complicated but totally fascinating! I already had my DNA done through Ancestry, so that night she gave me the sheet to go get my blood work done and scheduled my consultation for the next week. What she found in my DNA confirmed all the health issues I have and END_OF_DOCUMENT_TOKEN_TO_BE_REPLACED 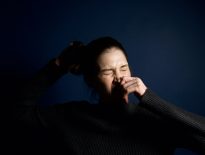 Functional Medicine Too much histamine? 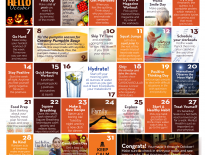